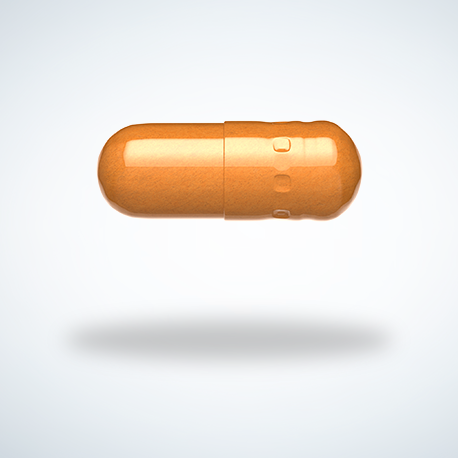 Is our Turmeric Curcumin with Bioperine 1,000mg right for you?

You want to ensure you are consistently getting the optimal dose of turmeric for its beneficial properties.*

You are holistic when it comes to health and are interested in turmeric's long history of traditional uses.

Other Ingredients: Turmeric and Bioperine® (Gelatin, Vegetable Stearic Acid).
No Artificial Flavor or Sweetener, No Sugar, No Milk, No Lactose, No Gluten, No Wheat, No Yeast, No Fish, Sodium Free.
Bioperine® is a registered trademark of Sabinsa Corporation 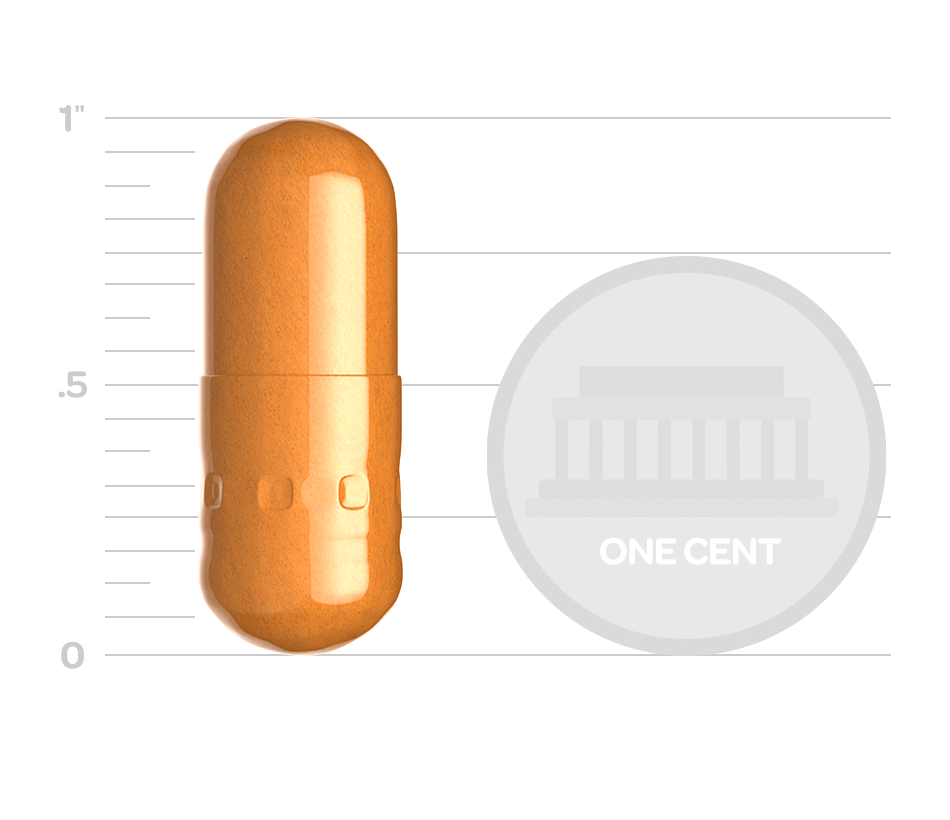 WARNING: Not intended for use by pregnant or nursing women. If you are taking any medications or have any medical condition, consult your doctor before use. Avoid this product if you are allergic to yeast. Discontinue use and consult your doctor if any adverse reactions occur. Not intended for use by persons under the age of 18. Keep out of reach of children. Store at room temperature. Do not use if packet is open or torn.

While the first scientific inquiry on turmeric dates back to the late 1930s, the ingredient’s popularity within the scientific community began to rise in the 1970s and has only reached its peak in recent years. There have now been more than 3,000 scientific papers on “turmeric” and “curcumin” with the majority of these published within the last three decades.

These studies range from lab-based research investigating how turmeric works to human trials to confirm turmeric’s benefits for a variety of health conditions. The number of publications has been steadily increasing on an annual basis with more expected in the future on research areas including the heart, brain, immune system and more.

Turmeric’s characteristic golden color comes from a phytonutrient called curcumin, a bright yellow pigment that gives turmeric its antioxidant properties.* Plant-based antioxidants like curcumin occur naturally to help protect the plant and are beneficial for human health as well.*

The amount of curcumin found within turmeric will naturally vary, but it is estimated to be about 2-5%. Puritan’s Pride® Turmeric Curcumin includes 100 mg of Turmeric Extract standardized to contain 95% curcuminoids so you can be sure you are getting a consistent dose every time. 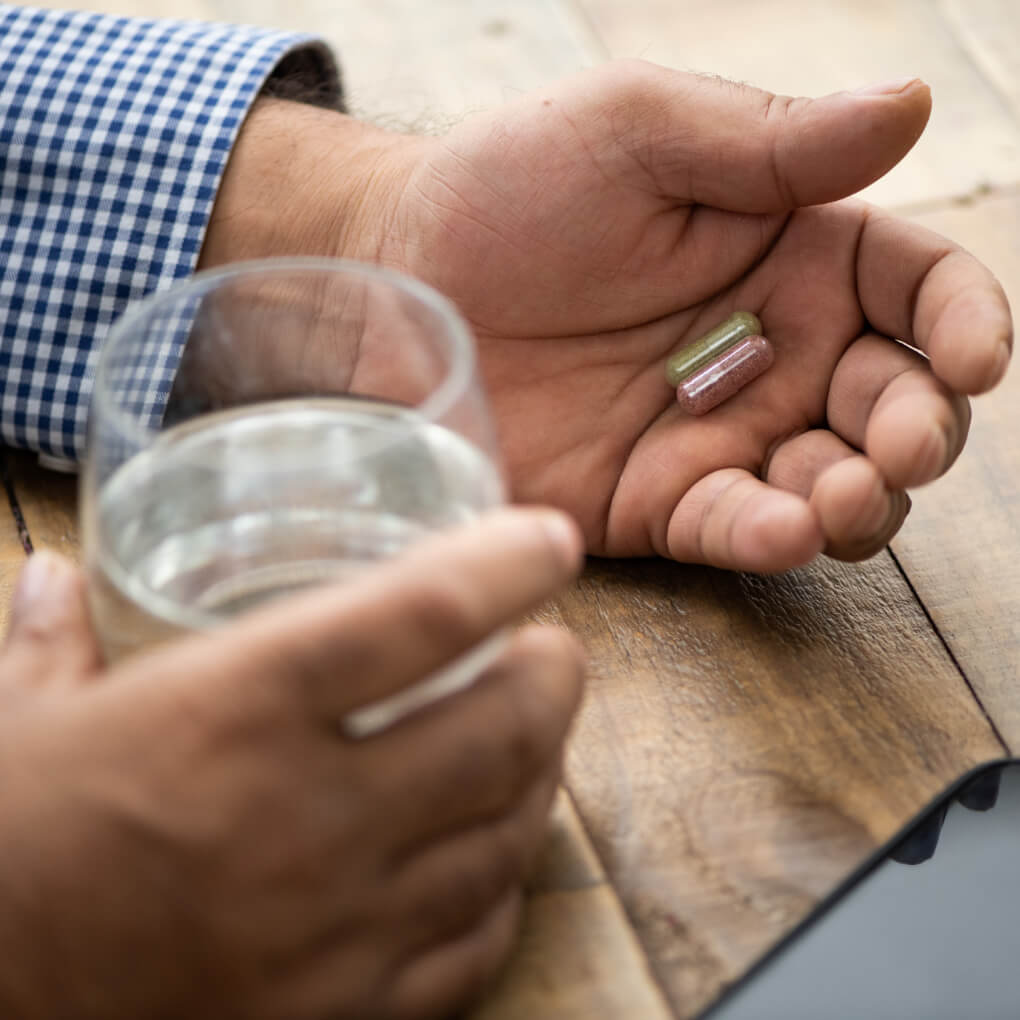