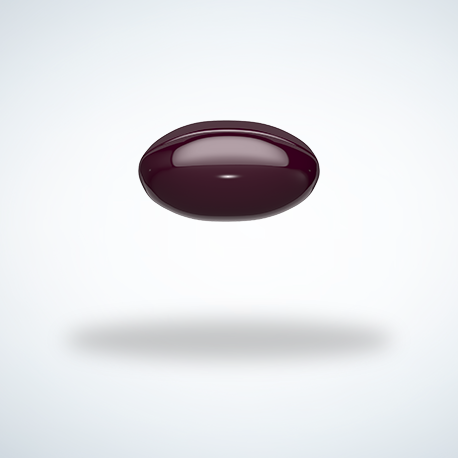 Is our Elderberry Sambucus 1250 mg right for you?

You want the benefits of what nature has to offer

You're always looking for more ways to support your wellness.* 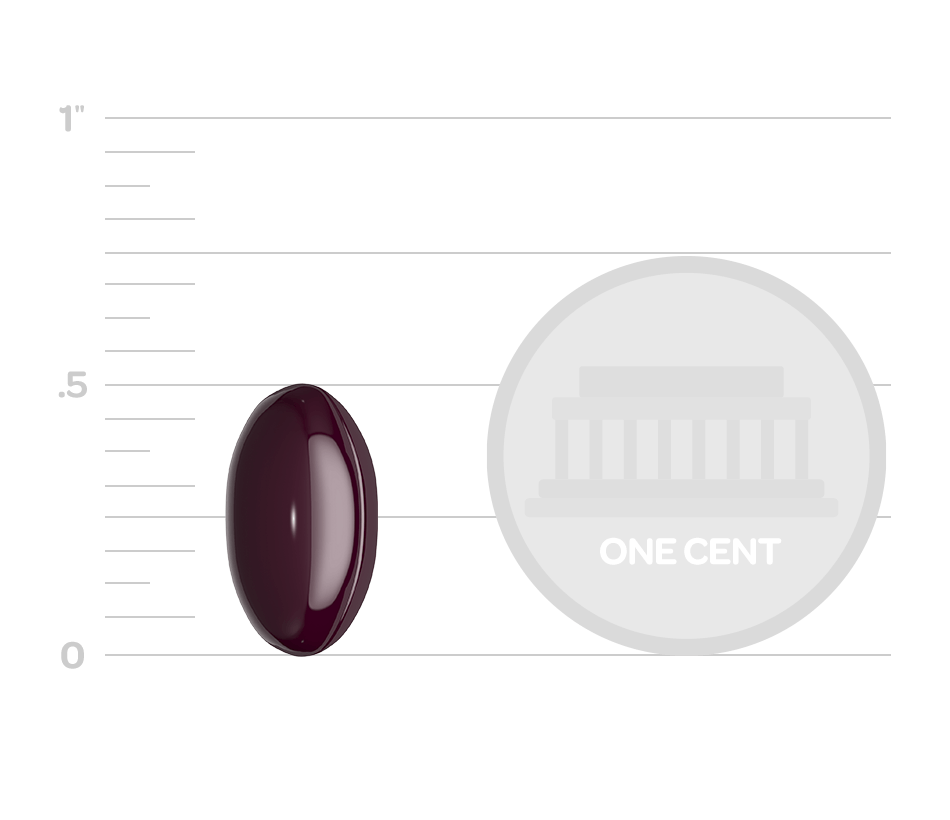 WARNING: Not intended for use by pregnant or nursing women. If you are taking any medications or have any medical condition, consult your doctor before use. Discontinue use and consult your doctor if any adverse reactions occur. Not intended for use by persons under the age of 18. Keep out of reach children. Store at room temperature. Do not use if packet is open or torn.

Both the flowers and berries of the Elder plant have a long history of traditional use. Today we know elderberries contain beneficial phytonutrients called flavonoids, phytochemicals that have antioxidant properties.* This traditional herb is best known for providing immune support any time of year.*

Elder is a flowering shrub native to most of Europe. It produces dark purple berries roughly the size of blueberries. Early settlers of the Americas brought their traditional practices to the New World and quickly discovered a subspecies, now called American Elder, which Native Americans already had a long tradition of using for its health-promoting properties.1 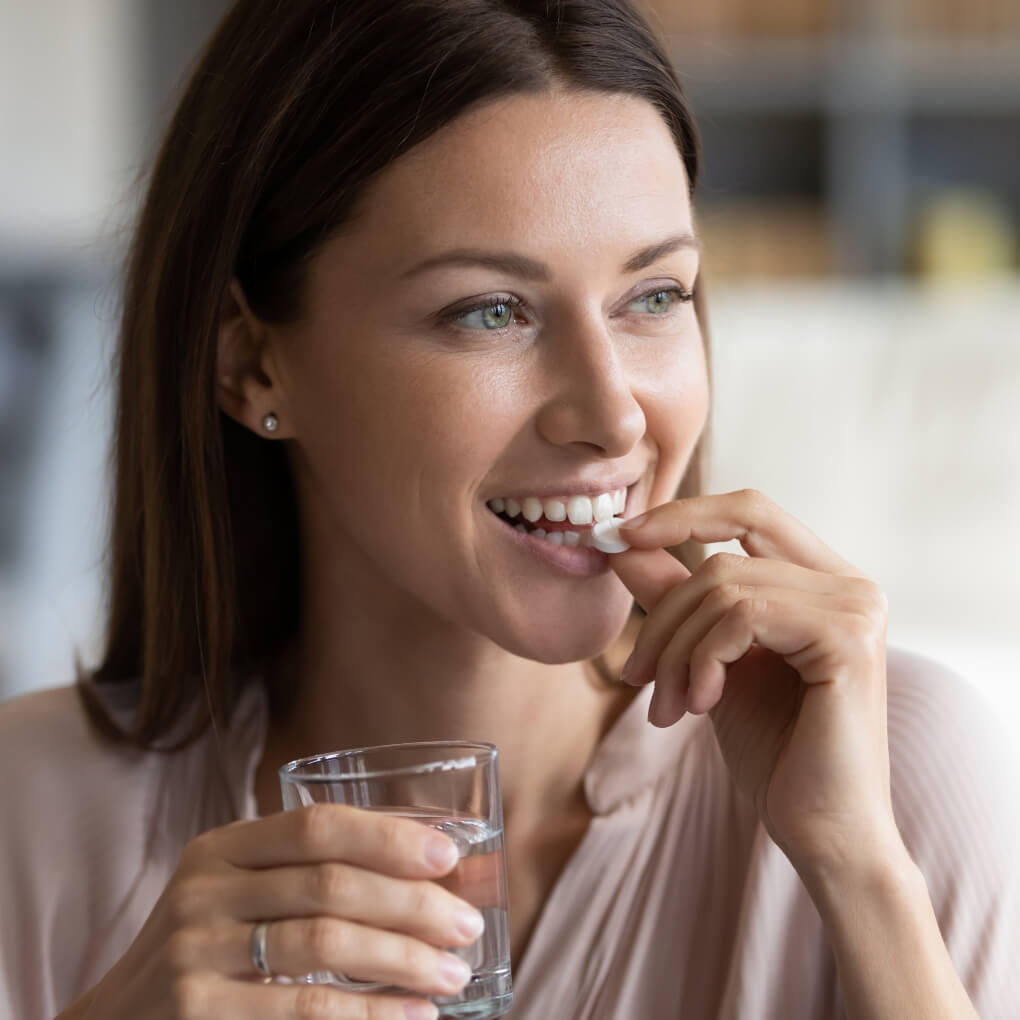